His Highness Prince Saud Bin Abdullah bin Jellawi, Deputy Director of the Makkah Region for Security Affairs, supervisor of the Crisis and Disaster Center and the Joint Operations Room inaugurated the International Day of Civil Defense in the Holy Capital under the slogan “Hand in Hand for Risk Prevention” On his arrival, he received the Assistant Director of Civil Defense in Makkah Region, Brigadier General Saeed Badah Al Shahrani, and the Director of the General Directorate of Civil Defense in the Holy City Colonel Ali bin Khudran Al-Montashari and the administrative staff. And the Director General of Civil Defense in the Holy Capital, Colonel Ali bin Khudran Al-Montashari, delivered a speech on this occasion, welcoming the Prince and his noble companions. In his speech, he addressed the importance of prevention of dangers And the role of the community in this and its important pillar in spreading the culture and awareness of safety for all segments of society, after that the audience enjoyed watching the Operetta (Hanna Men Abufahd) followed by a documentary film about the General Directorate of Civil Defense in the Holy Capital and its development followed by many performances and theatrical scenes that The goal of delivering safety concepts. After that, the participants in the exhibition were honored with certificates and trophies. After that, the Director of the Department presented a commemorative gift to His Highness the Under-Secretary of the Emirate of Makkah Region for Security Affairs on this occasion. His Highness left the ceremony with the same kind of greetings and honors. And the dignitaries of the Holy City 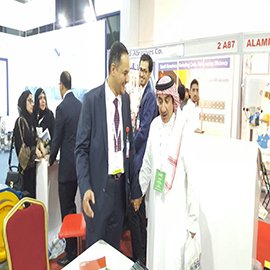 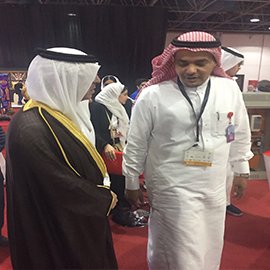 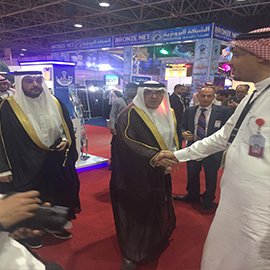 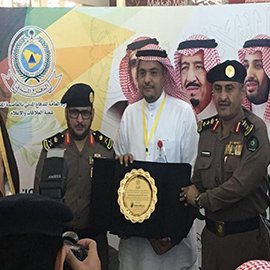 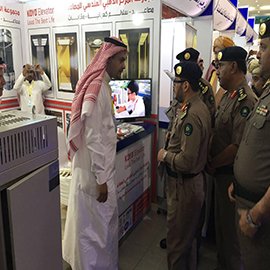 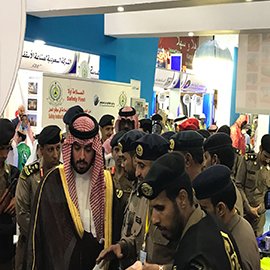 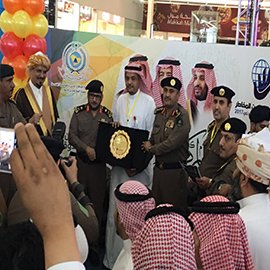 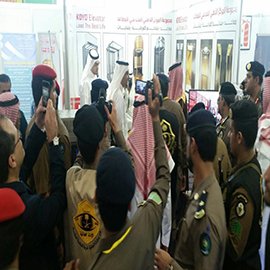 When you call you will receive all the welcome and support you want, please contact us 24 hours at the customer support center on the consolidated number 920006522